Pensioner saves $5,000 by having knee surgery in Inida 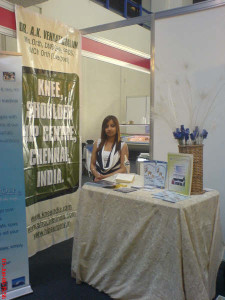 A RETIRED schoolteacher saved almost £5,000 by travelling thousands of miles to have knee surgery in an Indian hospital. Mary Carmichael, 69, from Stockton, could not face waiting months to have surgery on the NHS, so decided to make the 5,000-mile trip. Yesterday, surgeons at the hospital in Chennai, formerly Madras, reported that the grandmother was doing well. The operation to replace a knee joint, carried out by a UK-trained Indian surgeon, cost £2,800 compared to an estimated £8,000 it would have cost in the private sector in Britain. The total cost of Mrs Carmichael’s trip, including flights, meals and accommodation in a private room, was £3,300. The operation, which involved implanting an artificial knee joint using minimally invasive surgery, was carried out by UK-trained surgeon Mr AK Venkatachalam.